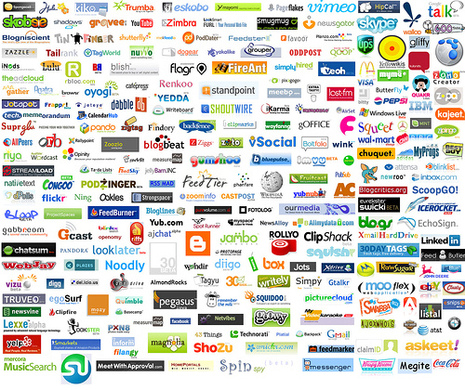 Social media sites are of huge help to every online business marketers. There are hundreds and even thousands of social media sites that may emerge in a split seconds but the question is which one is perfect and beneficial to utilize?

The primary reasons why social media sites exist are to keep next of kin in touch, help website products and services to be visible and absolutely assist website owner in bringing revenue.

Banner ads and blogging alone can’t really help a lot in optimizing your site. The web offers the most powerful networking opportunities through social media sites which permit users to efficiently target its audience. Like mentioned earlier there are hundreds and even thousands of social media sites that may emerge but actually what every website need are the top most social media sites.

Here are the top 10 social media sites that every marketer can use for website optimization:

1) Facebook – is the leading social media site which was initially created for students of Hardvard University. It was created by Mark Zuckerberg in February 2004. Last July 2010 it has been reported to have over 500 million active users.

4) Twitter – founded in 2006. It is both a social networking site and microblogging site which allow users to send and read messages. These messages are called tweets. The simplicity and compatibility of tweets arise since it’s similar to SMS.

5) StumbleUpon – founded in 2001, this social media site is designed to uncover the best info in the web and suggest it to various users.

6) Technorati – founded in 2002. It is an Internet Search Engine and a social media site used to hunt blogs with specific contents. Research revealed that it already gained 250 millions social media tags and about 112.8 million blogs and blogger.

7) Digg – was launched in November 2004. It enables users to vote (digg) stories and promote them.

8) LinkedIn – it’s a business oriented social media site launched in May 2003 but was actually founded in 2002. Today, it has over 75 million active users from 200 countries.

9) Del.icio.us – founded by Joshua Schachter in 2003. The site will help users to store, share and discover web bookmarks.

10) Squidoo – is the top 500 most visited site worldwide. It became popular due to its search capabilities. It was launched in October 2002 however the beta tags was started 2 months shortly.

To know more about Social Media Sites, visit this page. 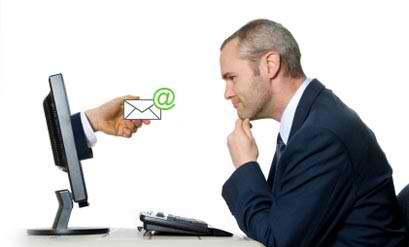 In any relationships, and that includes business, communication is one of the most powerful key to success. Your customers and potential clients are the lifeblood that supports the breathing line of any enterprise or business in the world. Thus, communicating with them on a regular basis can play a big role in establishing longer and…

SEO or Search Engine Optimization is a crucial aspect in marketing products and services online. It does not only help in making your website visible to your target audience but it is of big help in gaining revenue. However, revenue will not be visible if an internet marketer does not know the blogging tips to… 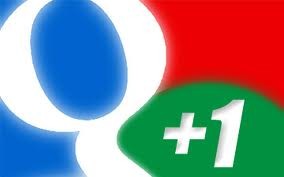 Google has just launched a rival to the Facebook LIKE button which has gained an incredible popularity on the internet. It seems like Google is trying to implement yet another social connector (Buzz) to help them rank websites using human recommendations. Using the community to offer better search results and content is the ultimate way… 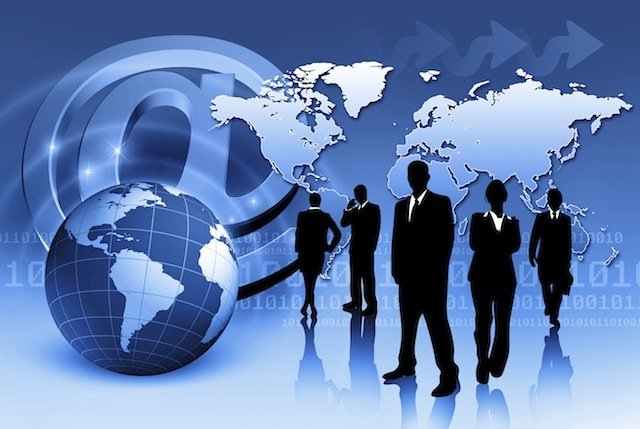 It’s fast, reliable and accessible anywhere. It’s one of the best innovation that mankind have ever discovered. It is the World Wide Web or shortly known as the NET. Today, the internet or simply NET is best described by many online business enthusiasts as their leverage towards many things. Leverage in the sense that you… 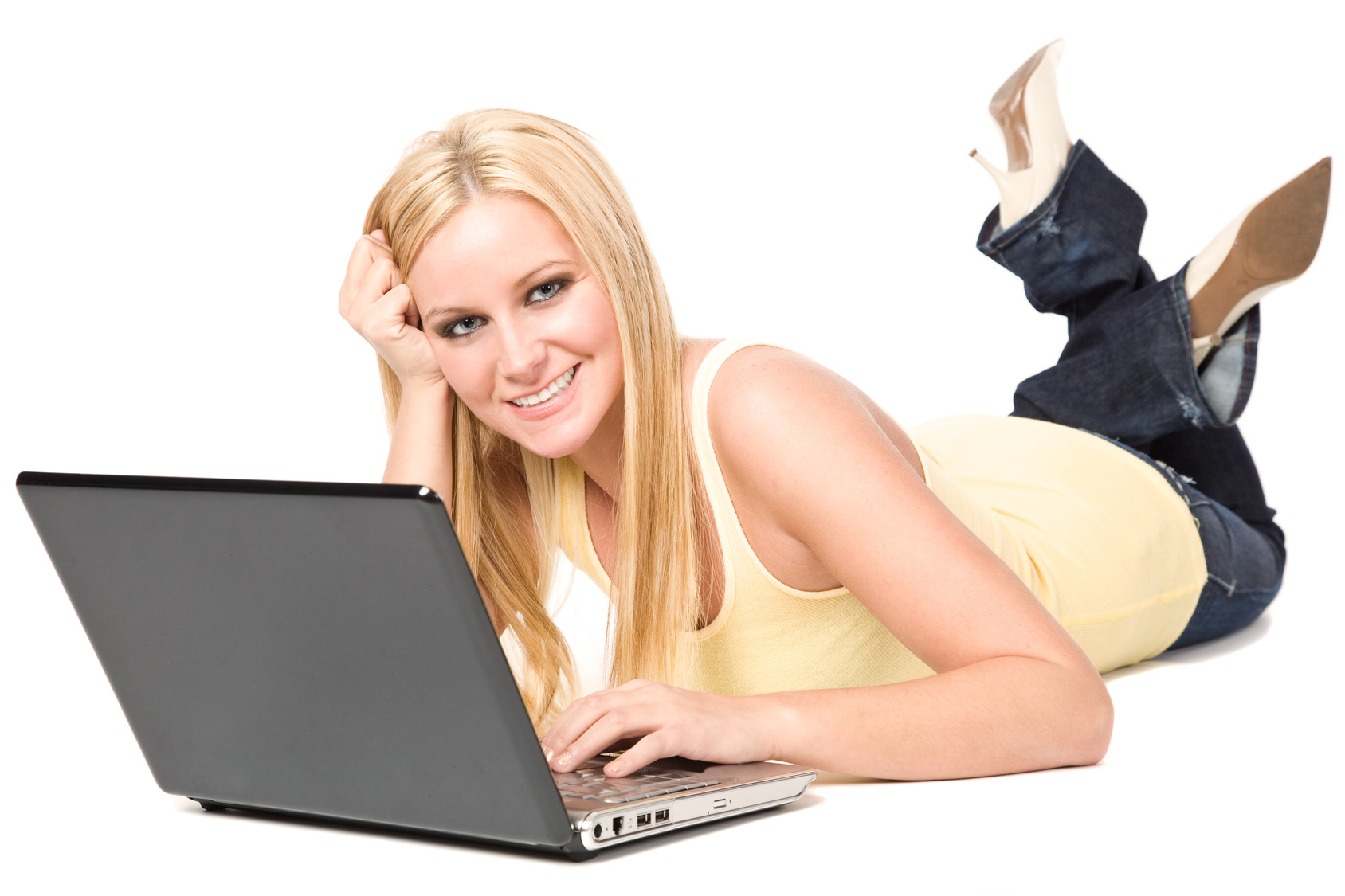 I launched a contest on one of my french websites which was a great success. I wrote a kick ass article explaining everything which I offered as a Guest Post to SEOmoz and it was accepted! That means it’s dammm good! 🙂 Read it here: How to Build a Great Contest I’d like it to…