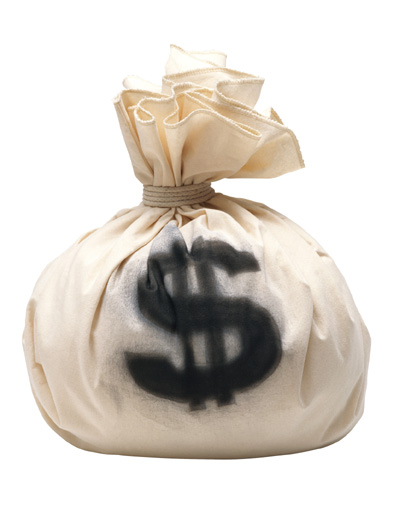 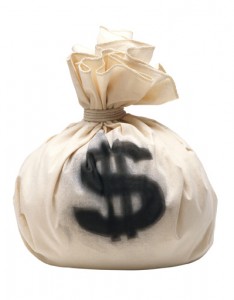 A lot of blogs I follow write a monthly post where they publish how much money they have generated during the month. I have to admit I love reading those articles like and I find them quite motivating to read! If you follow smartpassiveincome.com by Pat Flynn, you know he makes more than $40,000 per month! I drool thinking about those amounts! That’s almost half a million dollars per year! Crazy!

I want to start publishing my income reports too which will inform  my readers about my progress, or loses. I want my blog to offer genuine articles and information, give tools and tips to help you succeed in your own online business and be totally transparent while doing it. I do keep an excel spreadsheet with all my incomes and expenses but I can put a lot more information in a blog post and I do believe this will help me by guiding my efforts on working on things that are money makers. You should also track your progress every month so if you are not already doing it, then it’s a good idea to start with me for May 2012!

May 2012 has been pretty horrible for me with my sites getting hit by the Google Penguin Update. I do believe I am at a low now and June should not be so much better. I’m working hard on new projects so I forecast to see progress coming in July and August. Have you been hit by Penguin too? Is your income less than previous months?

That’s pretty bad but I’ve had lots of expenses which won’t be there next month. I was able to lower the cost of web hosting down to $0.60 per site per month. Also I had to let go 3 of my Virtual Assistants and there’s now one remaining which should cost less than $200 per month. I had to pay for some domain name renewals + various online services like Amazon S3, Pingdom etc…

Instead of being demotivated, I have found new vitality and news projects to work on. I knew for a long time that Internet Marketing and Niche websites were a roller coaster ride. You have to be psychologically strong otherwise those income fluctuations can be hard on your brain! My top earning month I made $16,000 and the worst was $500. Way high and way low! Not stable at all but I’ve been able to save some money too so I’m ok.

Graph of income per day on EPN:

Beginning of May I was making about $100 a day then came lower traffic volumes because of Google’s Penguin update and lower income down to $20 a day. 5 times less than at the beginning of the month! It’s hard to see your earnings fall like this! But as I said, I have new motivation which boosts my brains out!

Graph of income per day on Adsense:

My Adsense earnings haven’t fluctuated as much as EPN but they are pretty low with an average of $10 per day. I used to make $20-$30 a day on Adsense. I’m a little scared to use Adsense on too many of my sites because I do believe Google takes a closer look at your sites if you use their advertizing platform. If they see something they don’t like they could ban you from Adsense, use the information to penalize your sites or other actions which could hurt you. Unfortunately, Adsense really is a top advertising solution as it’ll pay you the most per click for PPC. They have a bigger marketplace, more advertizers and publishers then anyone else. It’s easier for them to put the right person in front of the right ad which results in much higher conversion rates. That’s Google’s strength. Giving the right users the right ad at the right time.

May was a tough month in terms of earnings but it has not gotten me down on the contrary! I have some new projects I have started and which I’ll discuss soon on this blog so make sure to signup to the newsletter to get updates! Hopefully you have some money saved up also which can give you the freedom to start something different or invest more in proven money making areas. I will concentrate more on only a few of my websites now instead of trying to succeed on 50 different websites at once. Your site will only rank in Google if it’s an authority in it’s niche and getting this authority takes lots of time, work and dedication. It’s very hard to reproduce this process on 50 sites at the same time. That’s one of the lessons I’ve learned recently! Thanks for that Google!

We use cookies to ensure that we give you the best experience on our website. If you continue to use this site we will assume that you are happy with it.Ok